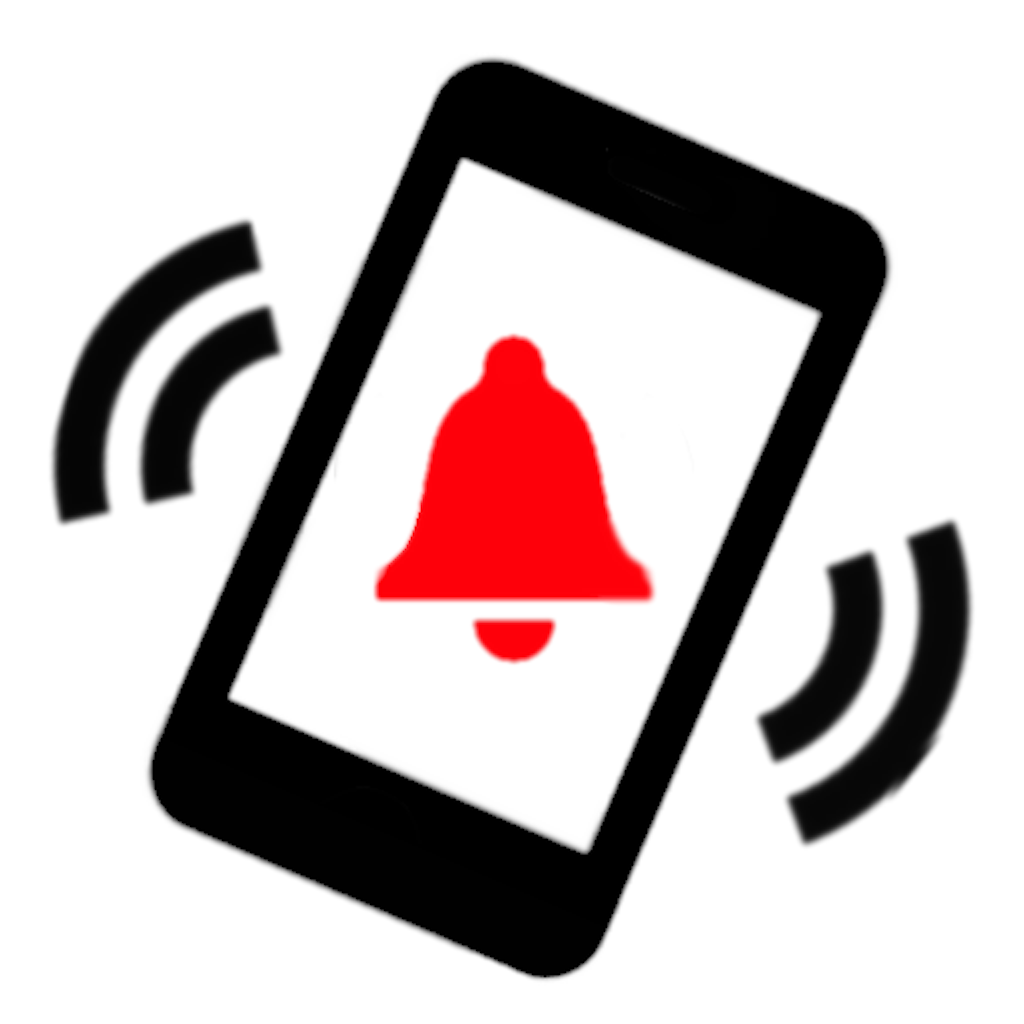 Phone Security Alarm is a high quality app that can notify you when your phone is touched or taken whenever you are not aware.

Whether it is your family members, friends or even strangers trying to intrude into your phone privacy, this app not only will shock them with its loud alarm but also alert you. Unlike other apps (which only detects motion), this app can also identify whether your phone is in your pocket, bag, or even trigger an alarm when any external ferromagnetic objects are moved!

Pocket/Bag Mode
– Triggers alarm when phone is taken out from your pocket/bag.

Magnetic Interference Mode
– Triggers alarm when phone is moved or when a [nearby ferro-magnetic object] is stolen. The first and only mobile phone app supporting this feature.
– Works best when the object is placed near the top right of the phone, which is where the sensor is usually located.

Charger Unplugged
– Triggers alarm when charger is unplugged, if it was plugged in.

Headphones Unplugged
– Triggers alarm when headphones are unplugged, if it was plugged in.

SmartArm
– Auto-arms only when you are ready. No need to pick a mode like previous versions. Smartest arm-mechanism available yet.

SmartDelay
– Delays alarm sound when movement of the device “looks like” the owner picking up, and doesn’t when it looks a lot more like a thief. The first and only app supporting this feature.

Thief Capture
– Captures images of the thief, while at the same time record the location of your phone overtime.

– Minor Bug Fixes, including bugs that caused the alarm to sound incorrectly.
– Preparation for version 2.0

If you have any problems or want to seek further queries, please send a feedback at the application feedback page instead. You could be anonymous if you want.